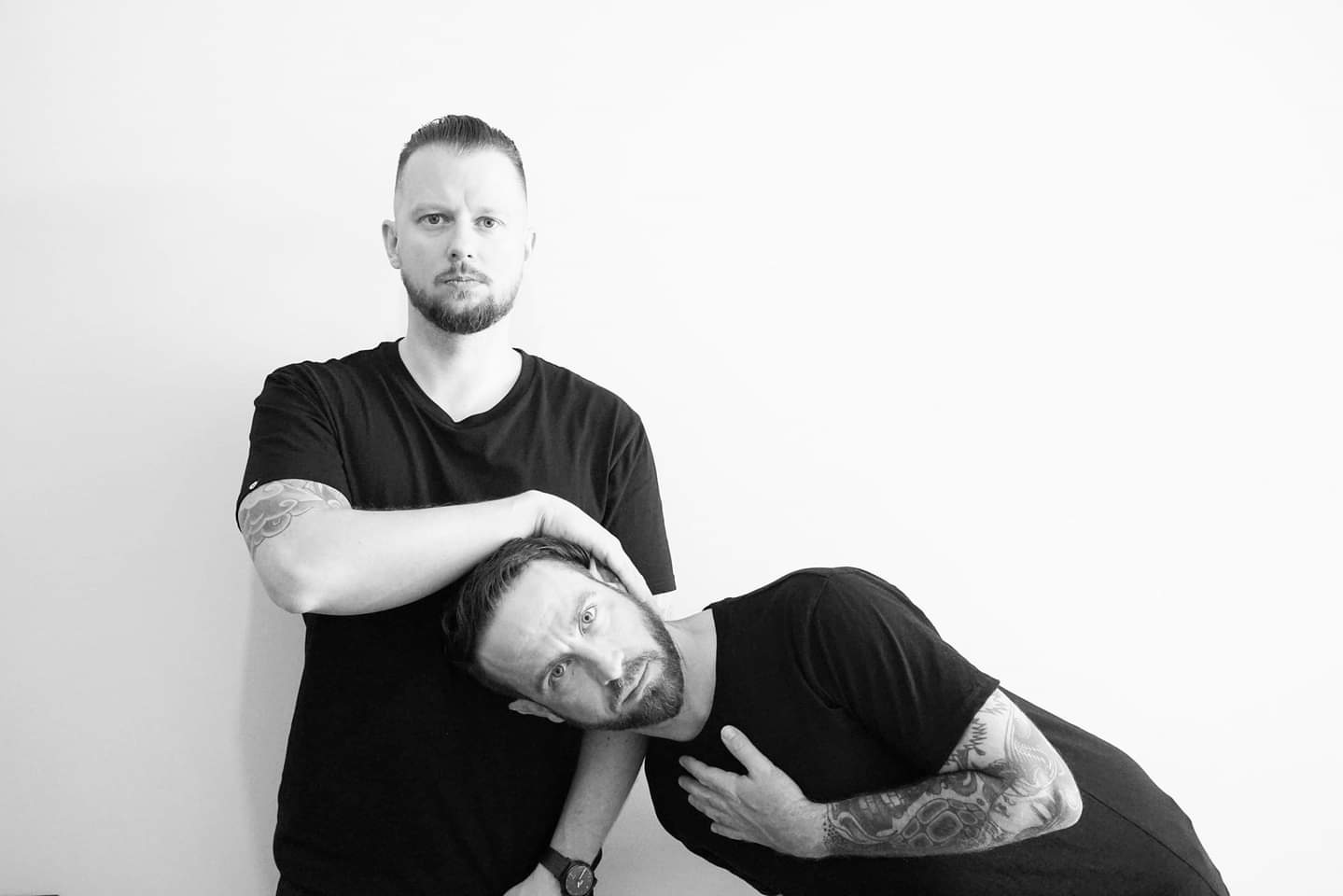 Cup & String was an idea between two mates in 2015 who share 2 decades of friendship. What started as banter has turned into a duo producing a variety of House Music and UK garage. Coming from two very different musical backgrounds, one half of the duo specialises in nu disco, and the other is part of an international renowned drum and bass outfit. With their varied knowledge and expertise, the two have created their own sound and have charted multiple times in top 10s on Traxsource, Bp and Juno.

Since 2015 they’ve received support for their productions from some of the big guns of house music from the likes of Todd Terry, Grant Nelson, Little Louie Vega, Golf Clap, Kevin Yost, Richard Earnshaw + many others. The recognition doesn’t stop there, in the UK Garage scene their tracks have been shown love by DJ EZ, DJ Luck & Mc Neat, The Artful Dodger, Mike Ruffcut Lloyd, Jeremy Sylvester, Mc Kie, + more, and often been regarded as Australia’s best UK Garage producers. Other accolades include releasing an EP on Kevin Saunderson’s Legendary KMS Records, Remixing Deekline’s “Be Happy” which was picked up by Universal Music Worldwide, an EP on Chicago’s “Large Music”, worked with Central Station Music Australia on multiple projects plus a bunch of releases on many other labels.

Based in Perth, the most isolated city in the world, the two have been seen bouncing behind the decks entertaining punters with energetic sets in Sydney, Melbourne, Perth and completed a successful tour with UK Garage Royalty The Artful Dodger & DJ Luck & Mc Neat. They have also made their way overseas playing at the Iconic Circus Tokyo multiple times and Barcode Taipei.

With a string of exciting releases to come the duo will continue to push the boundaries of electronic music with their feet still firmly planted in the underground.

When and Where did you start being a DJ?

Awesome crowd and venue. Had an absolute blast playing to a great crowd.

We use cookies on our website to give you the most relevant experience by remembering your preferences and repeat visits. By clicking “Accept All”, you consent to the use of ALL the cookies. However, you may visit "Cookie Settings" to provide a controlled consent.
Cookie SettingsAccept All
Manage consent

This website uses cookies to improve your experience while you navigate through the website. Out of these, the cookies that are categorized as necessary are stored on your browser as they are essential for the working of basic functionalities of the website. We also use third-party cookies that help us analyze and understand how you use this website. These cookies will be stored in your browser only with your consent. You also have the option to opt-out of these cookies. But opting out of some of these cookies may affect your browsing experience.
Necessary Always Enabled
Necessary cookies are absolutely essential for the website to function properly. This category only includes cookies that ensures basic functionalities and security features of the website. These cookies do not store any personal information.
Non-necessary
Any cookies that may not be particularly necessary for the website to function and is used specifically to collect user personal data via analytics, ads, other embedded contents are termed as non-necessary cookies. It is mandatory to procure user consent prior to running these cookies on your website.
SAVE & ACCEPT